Use the Discount code to get 15% off at checkout CODE: 7000THANKYOU

Best violin books for each age that come in violin duo format.

More than 100 duets & sonatas for two violins ordered by difficulty.

Concertinos and Concertos arranged to be played with a 2nd violin accompaniment.

A list of pieces originally written for violin and piano/orchestra now arranged for two violins.

2nd violin accompaniments for teachers and Violin Duets for your concert and recitals. 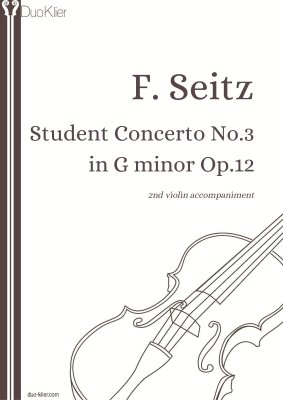 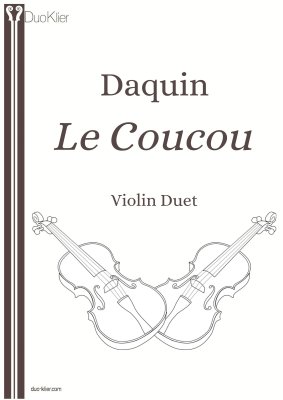 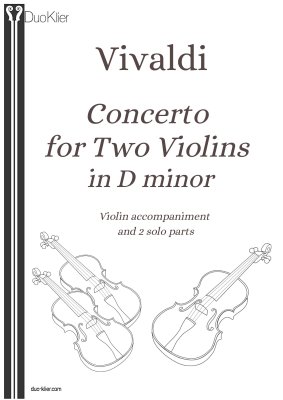 Use the Discount code to get 15% off at checkout CODE: 7000THANKYOU

Violinists, teachers and arrangers Talia Ramos and Pablo Castro are the founders of Duo Klier and Muswell Hill Violin Studio, based in North London. They teach and perform, creating arrangements for their own concerts and lessons, sharing them with the violin community worldwide.

Their musical studies started at the conservatoire in their hometown, León. They both later graduated in 2009 from Conservatorio Superior de Música Eduardo Martínez Torner, Oviedo in North Spain, under the tutelage of violinist and pedagogue José Ramón Hevia.

They later moved to London to continue with their music education. They had the opportunity to receive lessons from David Ballesteros, an inspiring teacher and member of the London Symphony Orchestra. In 2012 they joined The DaCapo Music Foundation where they trained for 5 years in the Kodaly and Dalcroze methods, applied specifically to violin and string ensemble teaching. They also acted as musicians in residence developing educational concerts and workshops for schools.

They play twin violins made by Jardón Rico in 2016.

Nowadays they combine their performing career with an intense teaching activity, working as violin tutors for the Haringey Music Service and their own private studio, Muswell Hill Violin Studio.

They live in Muswell Hill, a green and quiet neighborhood in North London with their daughter Alice and Ziggy the cat. 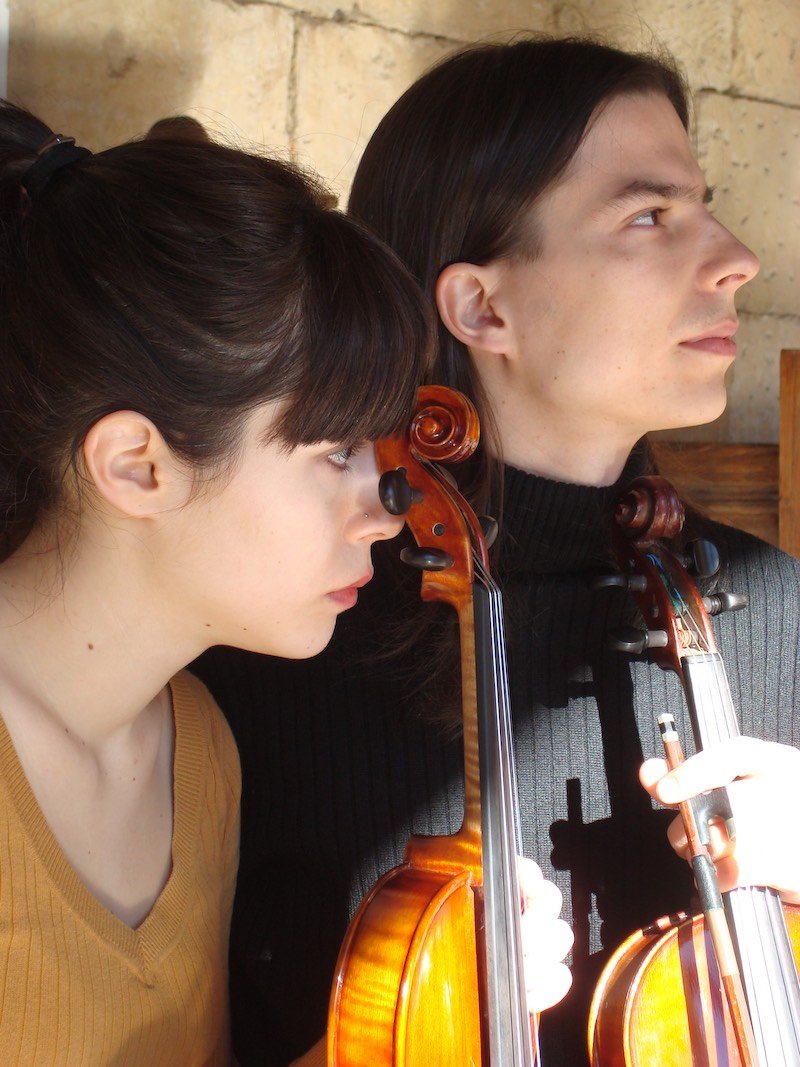